How to organize a Hackathon for data scientists: a Datathon

In 2016 I gave birth to a Datathon in Munich: The TEF Data Challenge. A weekend competition where teams coded using real telco data in an attempt to solve the challenge and win a drone, a VR set or a PlayStation. 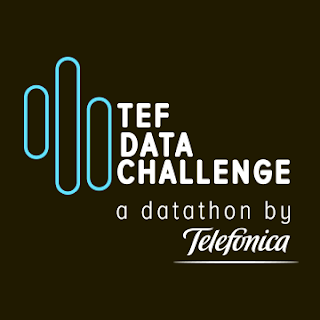 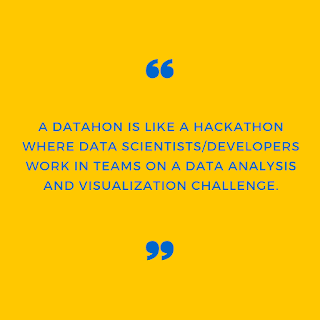 Reasons to organize a Datathon: 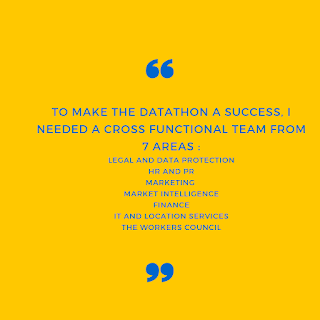 Orga team:
I recruited a cross functional team from 7 different areas within the company. Each of them played an important and fundamental role in the organization and the success of the hackathon. Some of the most important tasks were: 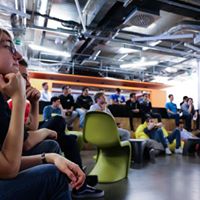 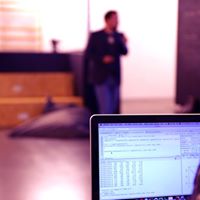 Location:
Most hackathons offer facilities to sleep overnight in order to attract participants also from outside the city were it is taking place. I made the decision not to because: 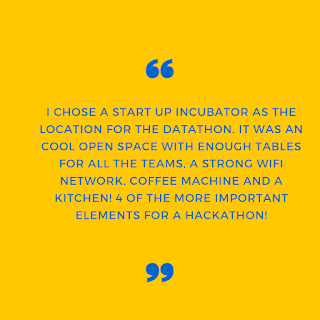 When choosing the location these were my must-haves:

* The original hackathons were designed for developers and for single participants, not teams! so the team tables and separation between them were not necessary. One single long table did the job. The participants worked on their computers with the privacy screens and did not need physical separation for working privately. But when you organize a Datathon, you need a team, a mix of skills that you will rarely find in one single person. The team is a must to solve the challenge and therefore each team needs some separated working space to give them privacy to work freely. 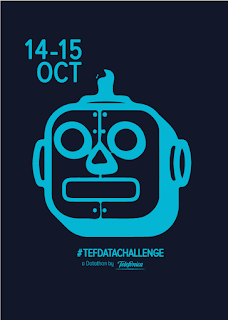 Food and drinks
In a hackathon you need to feed the participants like they are your children: breakfast, lunch, dinner and snacks in between.  When you are on a budget and you need to feed 20-somethings for two days you are the one with a challenge! So as bad as it sound, salads won't fill them up but pizza will. 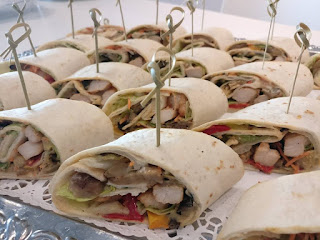 We use Foodora and in the end the food is going to work for you is the one of a place close to the location. To order via Foodora allows you to keep the food budget under control but it also means you need to deal with delays. 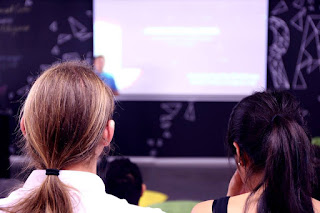 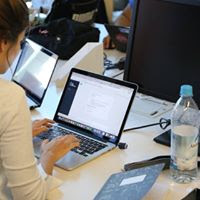 Registration and non-show rate
There is a standard over 50% non-show rate when it comes to hackathons. This is true when you offer sleepovers and people from outside the city register online. I knew this and to minimize the non-show rate I did the following:


Our registration form was long and detailed. If you want in, you need to invest time in making me believe you want to participate. Once they have spent 20 minutes registering, they see the value. Or only the ones with a serious interest will spend the 20 minutes registering.
Three things you can do to minimize the non-show rate:
Agenda, talks and speakers
I will be brief here because you plan your agenda, talks and speakers accordingly to your challenge.
Other stuff:
And here some other stuff that is super important but you do not think about: 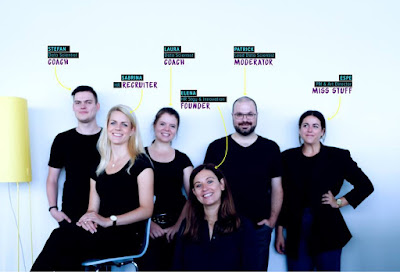 You want to know more about organizing a Hackathon? Let me know: hello@myinnovationroom.com